I've redefined some of the bindkeys / shortkeys and one of them is "-" which I want to make "zoom out" instead of its pre-assigned hierarchy-display-decrement function.

How can I purge the "definition residue" so my redefinition is functional?

How can I export and import these keyboard shortcut settings, rather than depending on the session-to-session memory that the tool seems to exhibit? I might also like to share keymaps with others, set up a new machine the same, etc. Is there a file that holds this specifically, or a segment that could be ASCII-edited? 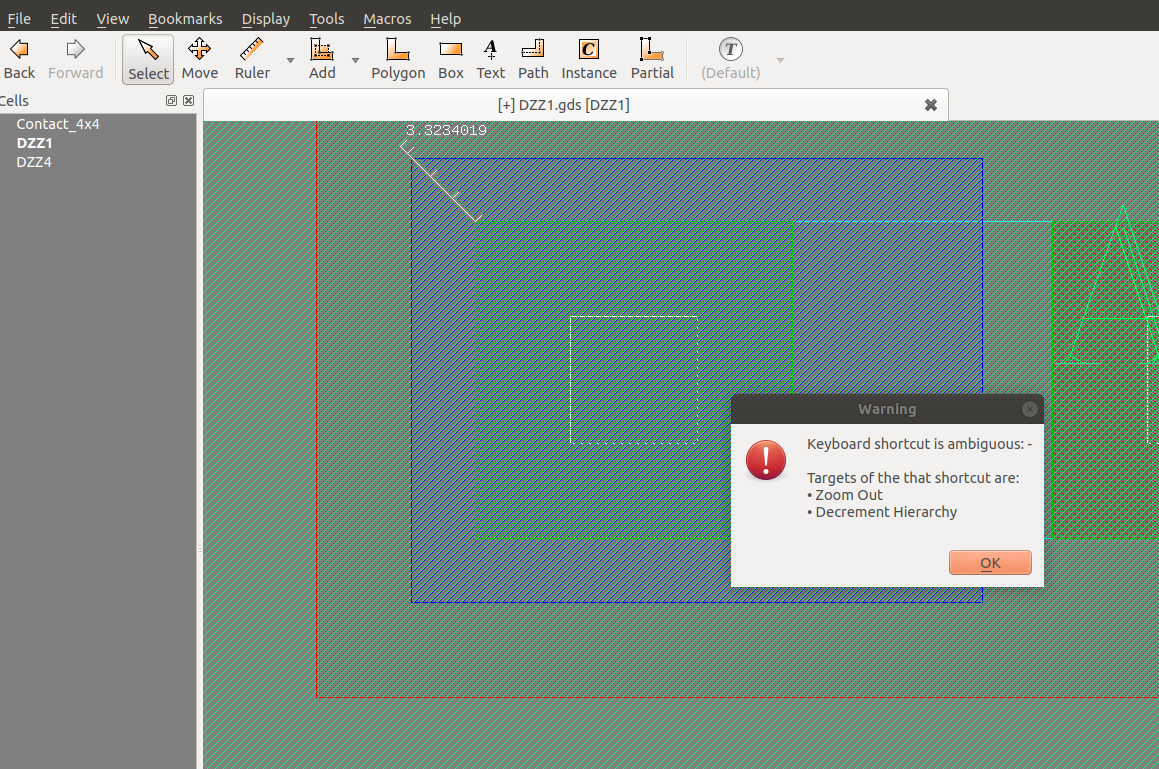