Hi,
I created a metal pads structures using individual cells and making an array out of it. Each individual cell has two metal layers and Vias between them. When I exported the GDS file into cadence, all I could see is a single cell in my cadence Layout and not other cells of the array.
what could be the reason for it? 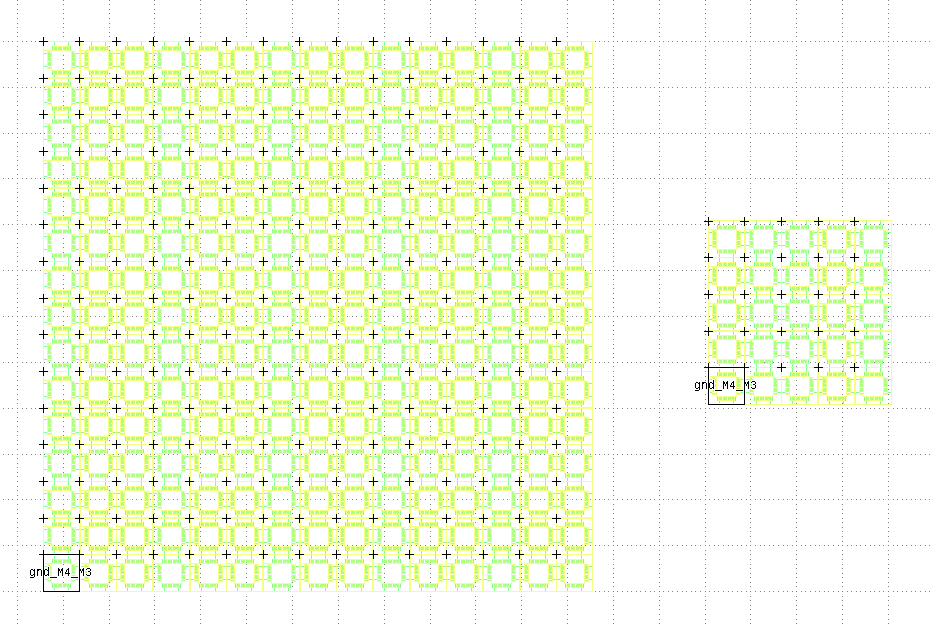