F2 cuts off some text features

F2 (Zoom Full) cuts off some of the rotated text in this
bond figure layout. It deals with R0 text OK. This is what
is displayed by F2: 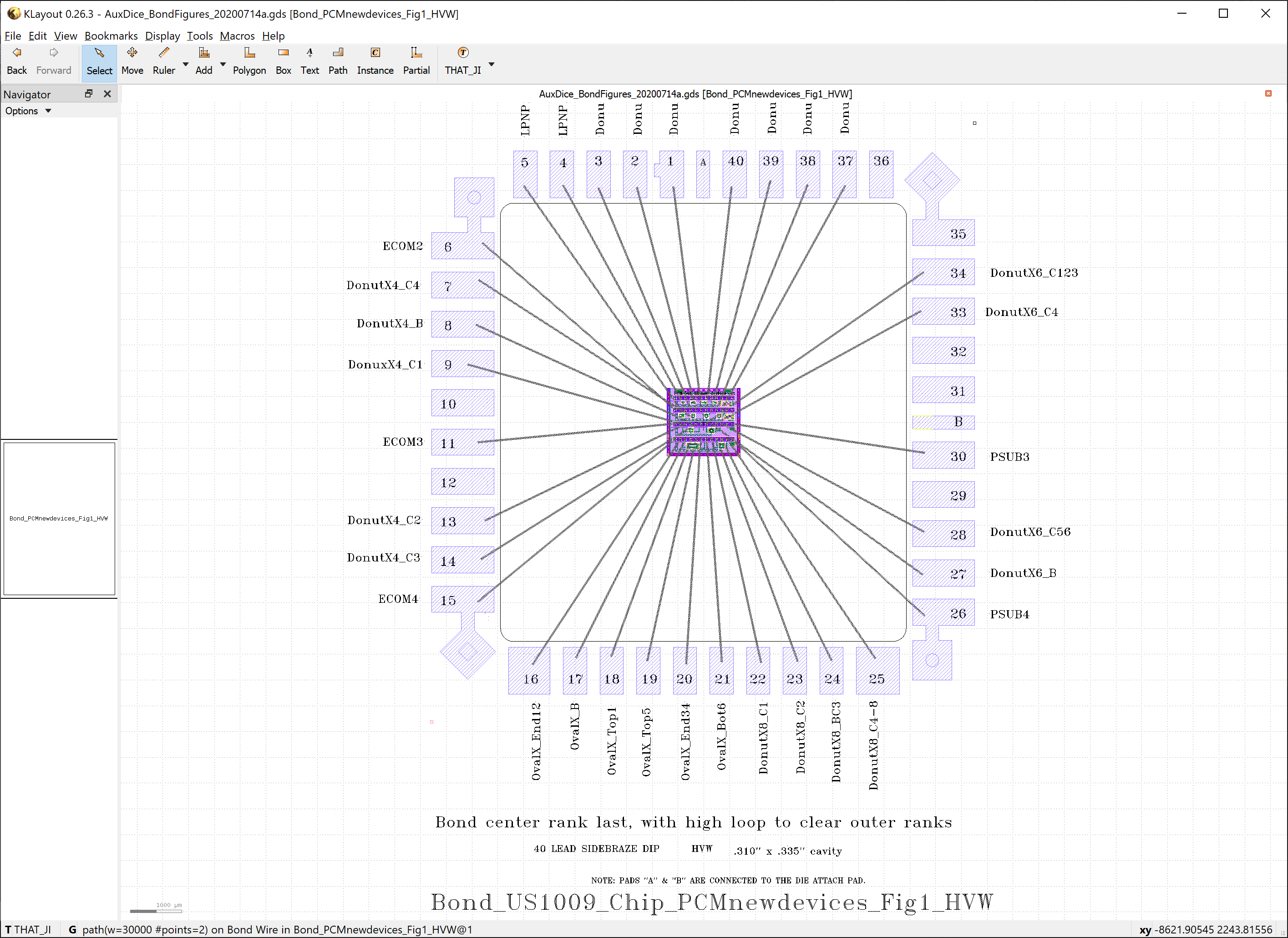 This shows there was more to see, that wasn't displayed: 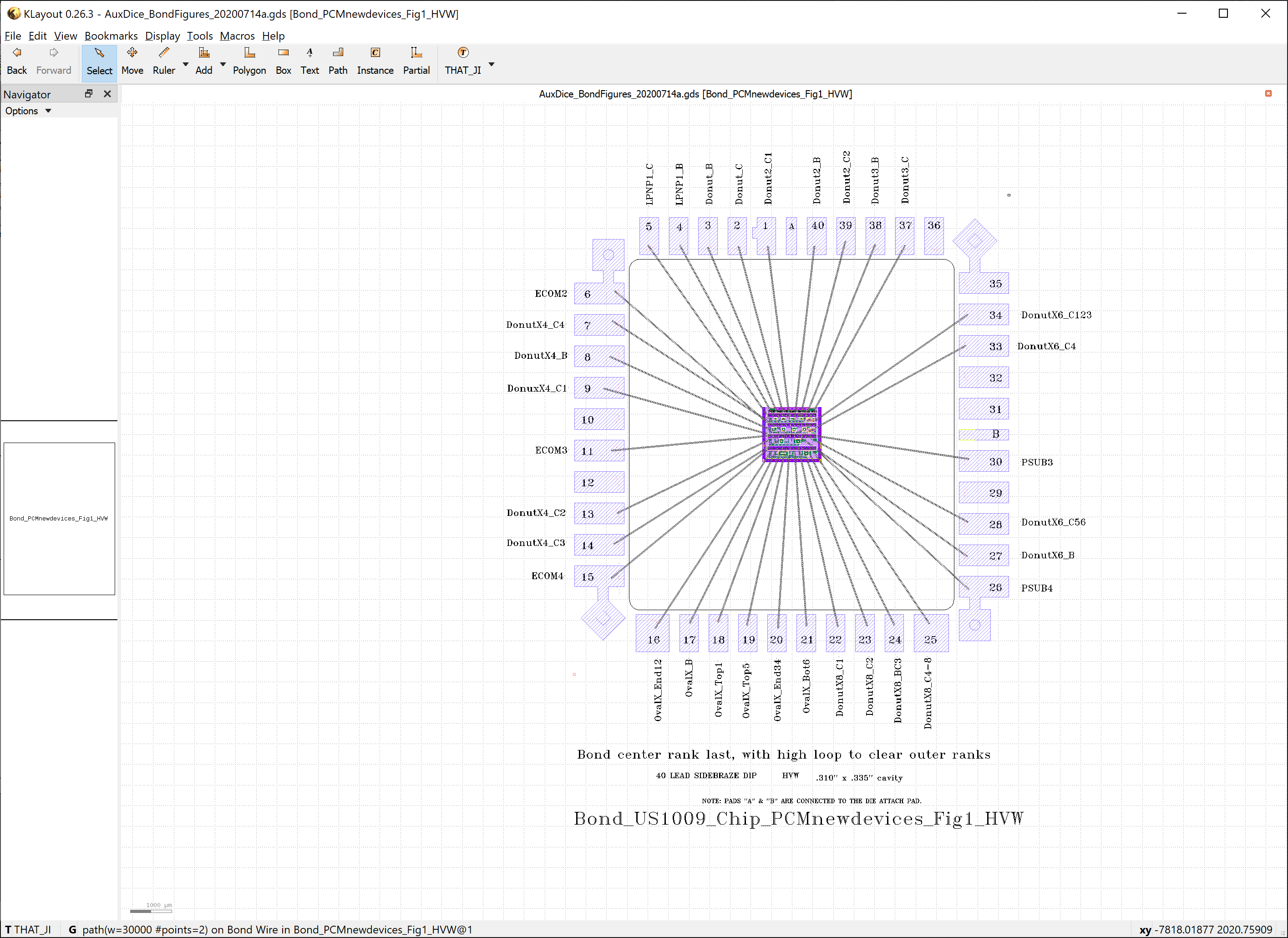