Region Merge is inaccurate to the original input layer

I have been writing some simple DRC checks and have noticed that some areas of the merged layer that DRC checks (width, spacing) run on are inconsistent with the original layer. This causes some false positives (i.e. by creating extraneous edge or changing a 90 angle into an acute angle) that show up that I would like to avoid. Here is an example (red-orange is original input layer, hatched pink is merged layer) at an intersection of a 10um track and 15um polygonal pad (error offset is on order of few nm): 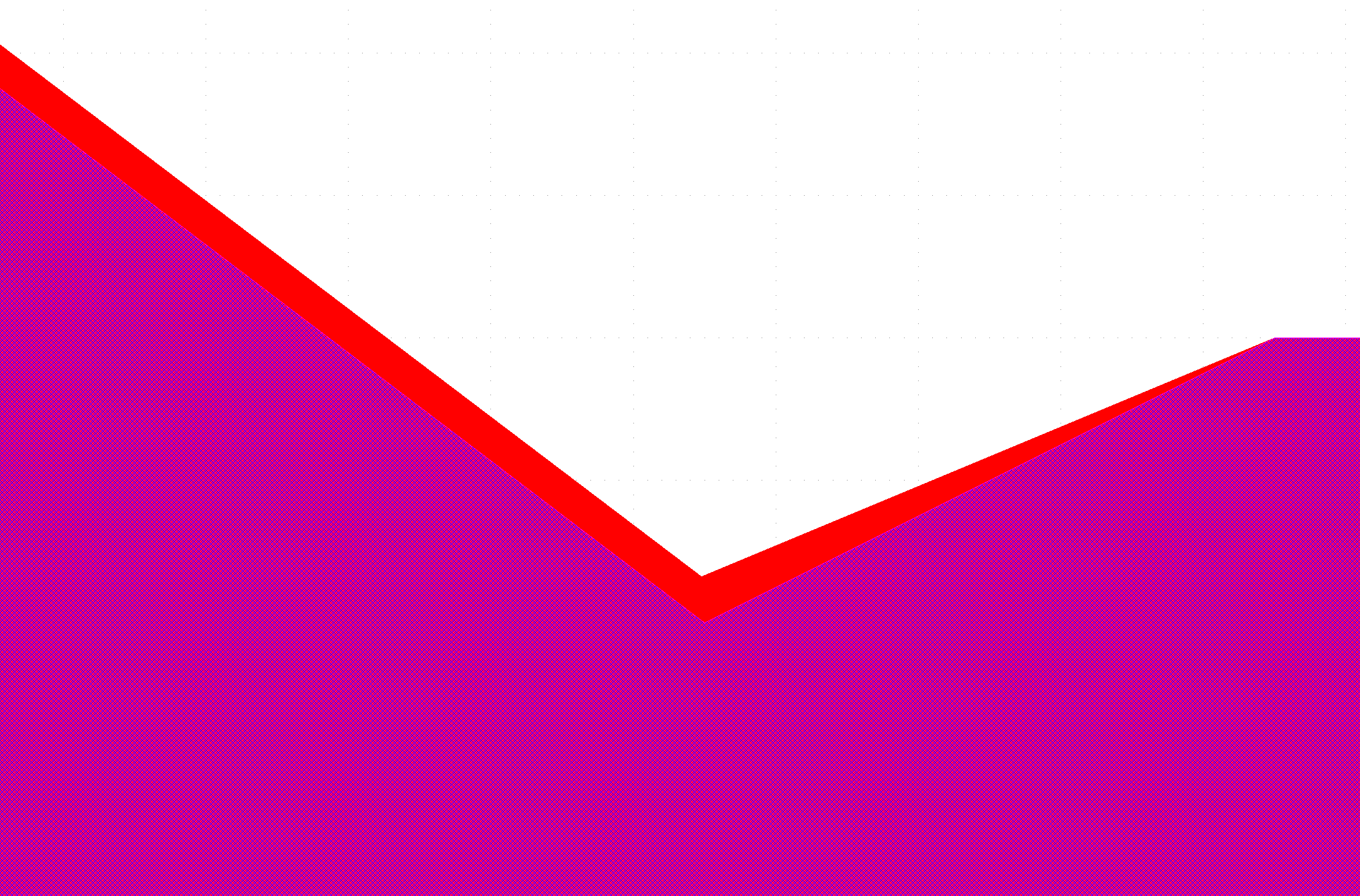 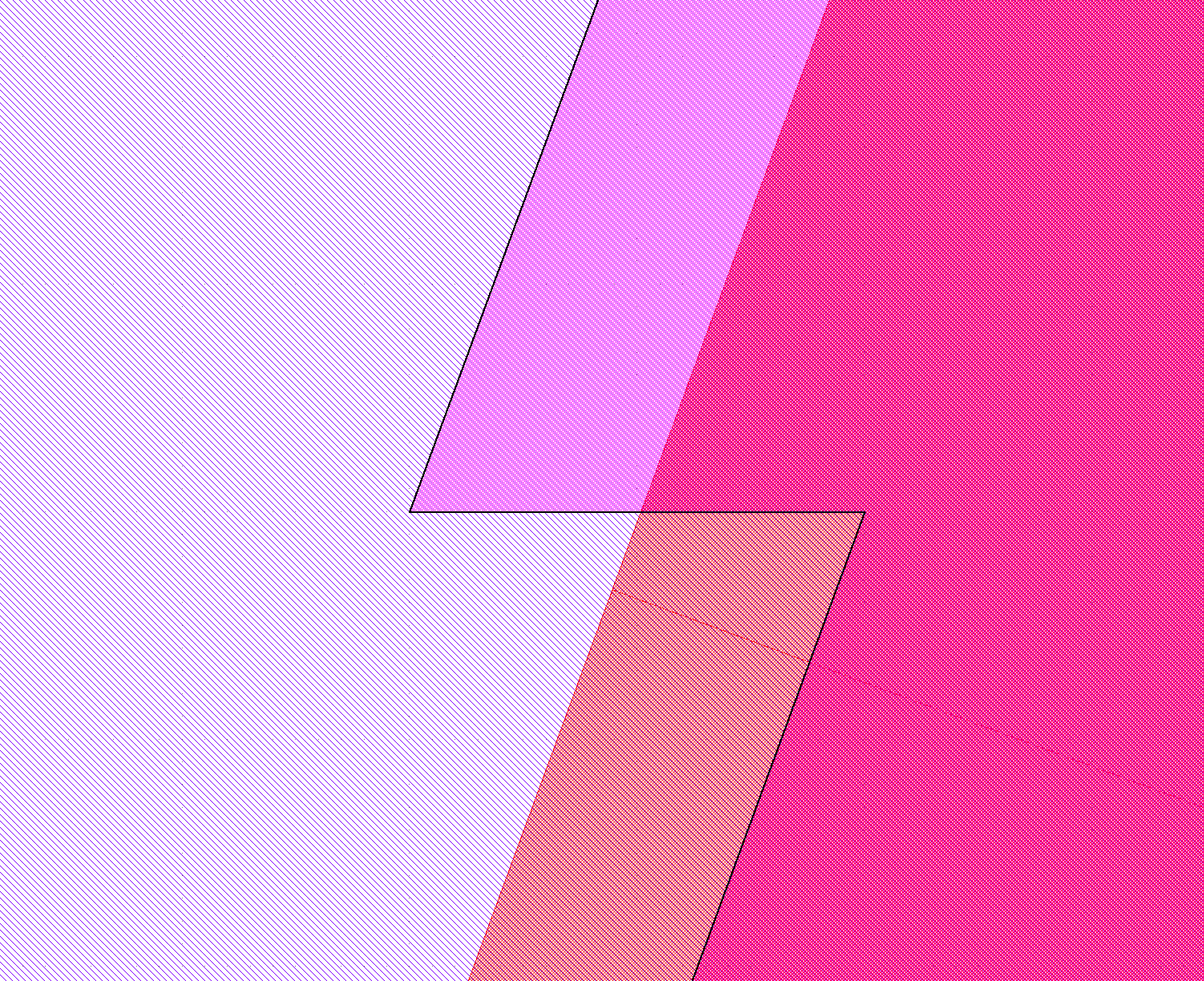 I don't think this is intended behavior of merging. Matthais did mention that merging was a "weak spot in the DRC implementation", so in that case, does behavior like this fall within what can be expected from the merge operation for now? Is there a possible workaround to or fix for this that I can use now?